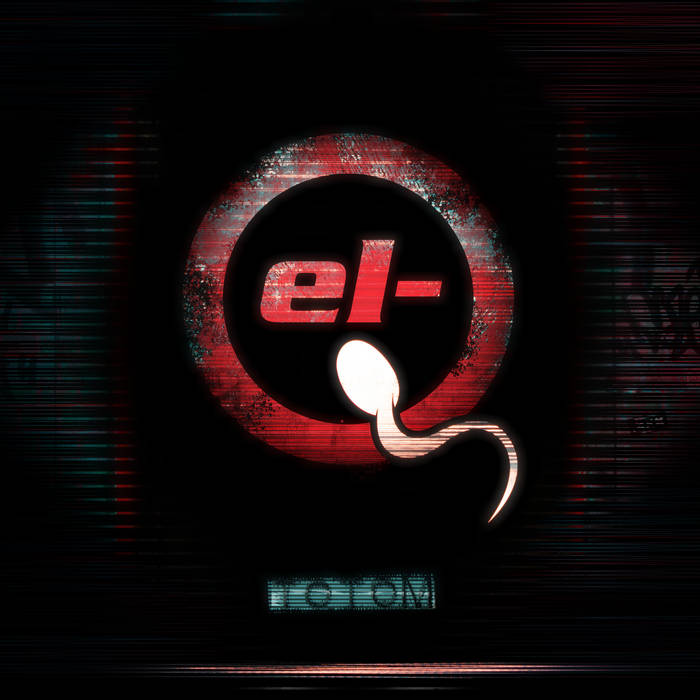 It's been a long time this album has been cooking, probably two years since the first mashup was produced, until recently where I put my hands on new Queens of the Stone Age vocals.

If the title isn't evocative enough, this is a mashup album where you'll be able to hear Josh Homme (mainly from Queens of the Stone Age but also from collaborative projects like Them Crooked Vultures and UNKLE) singing over tracks produced by El-P (including Run The Jewels, Killer Mike's "R.A.P. Music" and of course his own solo work).

It consists in 14 tracks, 2 bonus tracks and 3 edits, all of them following the same concept, which is similar to earlier works like Bootwards 1-2-3 and also the bonus tracks from my Kanye of the Stone Age opus.